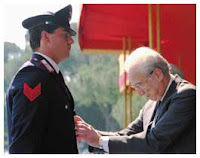 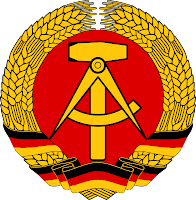 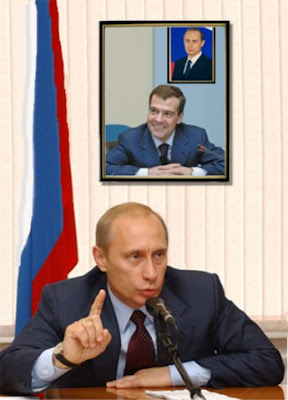 Obama will not go in International Socialist (IS)

Interwiev with Gianni De Michelis
Voce Repubblicana
by Lanfranco Palazzolo
24th september 2008 - Preview
I do not think that the Democrats of Us will join Socialist international because there is already a socialist party linked to IS. He told the "Voce Repubblicna" former Foreign Minister and Socialist MEP Gianni De Michelis.
Mr Gianni De Michelis, Sept. 26 will be held in New York a meeting of the Socialist International during which the SI should discuss the proposal of the Italian Democratic Party to change the name. The Italian Democratic Party has suggested that after this step, the U.S. Democrats would be in favor of their input nell'IS.
"I think the shadow minister of the Democratic Party Piero Fassino has advanced the Italian proposal for a very simple reason: in Italy the Democratic Party is in great difficulty. It seems clear that this political project today is in total crisis. We will see what others say of the Socialist party. My impression is that this cease Italian proposal for several reasons. The first is that it is not said whether the name change Socialist International, the U.S. Democratic Party could decide to join with other socialist parties from around the world".
What is the position of the other parties of the Socialist?
"I do not think that any party to this important organization today feel the need to change the name of the Socialist and change its identity to only a favor to Piero Fassino at Walter Veltroni and Massimo D'Alema." So his assessment is negative? "I find that these stories are too tied to issues of household. I do not see the real political motives except to the need to remove some difficulties to the Democratic Party in Italy".
It seems in Italy has spread the voice that George Papandreou supports this hypothesis. What do you think of that eventuality?
"I do not know well the details of the Italian proposal. I can exclude that the SI accept the proposal to call Democratic International. Maybe that accepts the proposed International called socialist and democratic parties. This hypothesis may have more luck. But I believe that this proposal has not had any relief in the recent political discussions".
Pd think that the Italian should match this change while Democrats believe that the U.S. will join the International Socialist?
"I doubt that the Democratic Party will adhere to ISO American toto. And then there is already an American party member to ISO that has connotations other than the American Democratic Party. Then you need the consent of the party".
Pubblicato da Lanfranco Palazzolo a 13:30 Nessun commento: 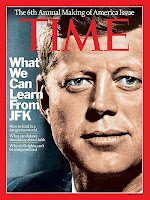 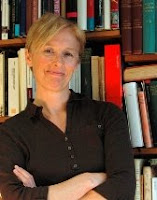