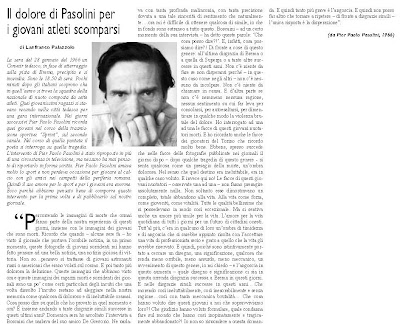 Back to the relationship between ethics and finance 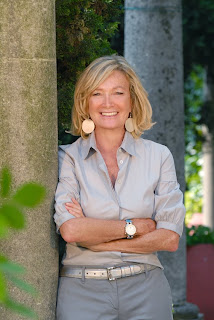 Interview with Senator Maria Ida Germontani
"Voce Repubblicana" 11 october 2008
by Lanfranco Palazzolo
Thanks to the Minister of Economy Giulio Tremonti today we can address the crisis of banks without thinking about the budget law passed in July. He told the "Voce" of the PDL Senator Mary Ida Germontani Thursday that the Senate has submitted the draft law on "Rules on cooperative credit unions".
Senator Germontani, what is the behavior of the Italian government on economic financial crisis that is investing banks?
"Those who took the government were the most meaningful measures to be taken. The most intelligent thing that was made by Minister Tremonti has been to anticipate the maneuver in July. This option allows us to address the crisis without thinking about the definition of public finances".
What do you think of the behavior of opposition in these days of uncertainty?
"I gave annoyance that the opposition said that the government was not giving to do and that you were not dealing with what was happening around the banks. In fact would not have been able to intervene before the decree Wednesday. Act before it was counterproductive because it was necessary to consult the other European Union countries and consult with the closest allies. Any decision, before being taken must be coordinated at the European level and between central banks. Only on Wednesday were unable to collect the fruits of this work. The opposition was only propaganda".
What is the situation of Unicredit? Believes that this major bank has been a victim of speculation?
"There are many elements that I don't know. Certainly there have been errors of the managing director Alessandro Profumo. Hear a manager say, a maximum of emoluments with 9 million euro, which has made mistakes gave many an element of legal proceedings. Who has a very important task is to bring home the results to his farm, treat the interests of savers and think about their responsibilities".
We are returning to Keynes?
"Yes. But there will be a nationalization banks. There will be activities of the Treasury in terms of the recapitalization of banks which will not be accepted by the market. The Treasury will take preference shares without voting rights. I have always been in favor of deregulation. Now is not the time for this policy. I think that today it is necessary to recover the relationship between ethics and finance and remain calm. At this stage it is necessary to recover a great resource, such as 'credit unions' and 'saving banks'. These banks must be defended because they allow you to use and exploit resources at this time could be braked by the global crisis".
Pubblicato da Lanfranco Palazzolo a 03:27 Nessun commento:

Troppi simpatizzanti del fascismo in AN 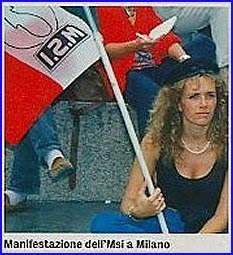