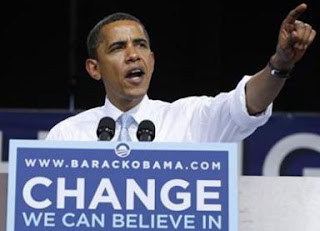 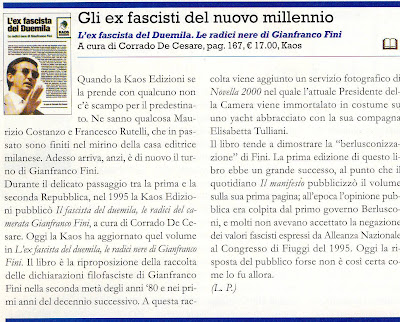 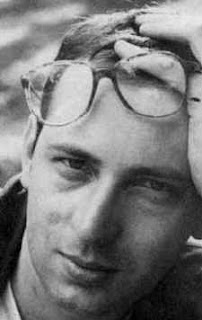 Interview with Nicola Pezzoli
by Lanfranco Palazzolo
The environment editorial Italian is like the Mafia. He told the "Voce Repubblicana" the writer newcomer Nicola Pezzoli, author of "Tutta colpa di Tondelli" (Kaos Editions) a book that tells about the predators of Italian publishing.
Nicola Pezzoli, when he decided to make the writer?
"I think I have this' curse 'in the DNA. In my genetic code says' writer 'in spite of my bad luck. I never experienced this more than aware that one day I might end up under bridges to die of hunger. But in my life I have lived alone in this".
When he wrote his first novel type of reception that was expected?
"My first novel I wrote 22 years when it was very naive and dreamers. My first work was entitled 'Dreaming a swan blue'. It was a very naive fantasy. I expected a lot. But I did not have anything. E 'was the first chapter of the story I told in 'Tutta colpa di Tondelli '. Then I met a publisher who agrees with me publish my first novel as long as I paid him 15 million of lire. At that time in my portfolio I just 15thousands of lire".
Someone has spoken of his novel?
"In Italy they spoke not just anyone. My book was criticized by all. The review is only exit to the Spanish daily ABC on 18 October. E 'a record to write a novel Italian and be reviewed by

the writer Felix Romero in a Spanish newspaper. The Spanish writer has compared me to Charles Bukowsky that, if lived in Italy, probably would not have even published a novel".
You define the environment as publishing Italian like the Mafia?
"I just do. This is so ridiculous and caricature".
In your many authors cloning their works?
"I think it is very widespread this costume. Seeing how the selection I am not surprised that this phenomenon is more extensive than we think. That's why I wanted to open my book with a quotation from Arthur Cravan 1914: 'I am surprised that some swindler has not yet thought of opening a school of writing'. Today these schools are celebrated. Until a few years ago these places had never released a talent. Today, young writers out there because all of them are almost forced out by these schools. The books of young writers emerged from these schools join the rankings at the reviews. I do not know how to define this situation. I spoke with people who had read the book of Paolo Giordano 'La solitudine dei numeri primi'. Ten people were perplexed and others have told me that was disgusting. I had just bought because they had read a flattering review in the newspapers. This is the reality".
Pubblicato da Lanfranco Palazzolo a 16:48 Nessun commento: