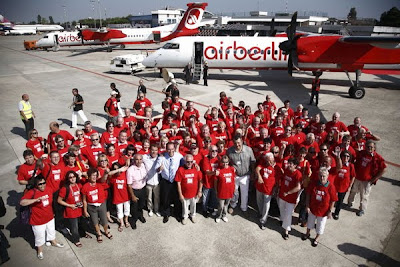 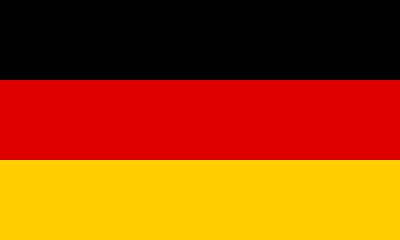 The protest of guards in the surveillance of Rome on the third floor of the Coliseum continued in the August 16. These images were shot at 15 pm the day after 15th august. The protests continued throughout the day. The guards are protesting against the loss of their rights after the change of management from which they depended. Listen carefully to the words of the tourists in the background talking with indifference of the protest.
Pubblicato da Lanfranco Palazzolo a 01:08 Nessun commento: